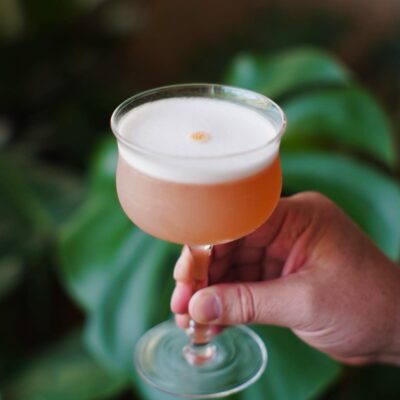 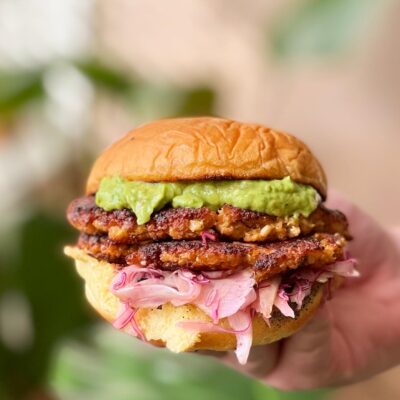 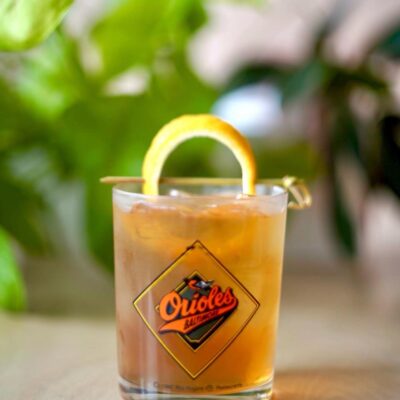 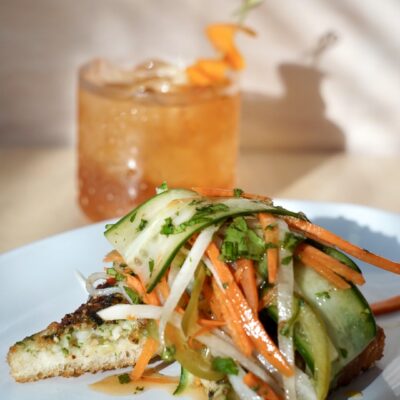 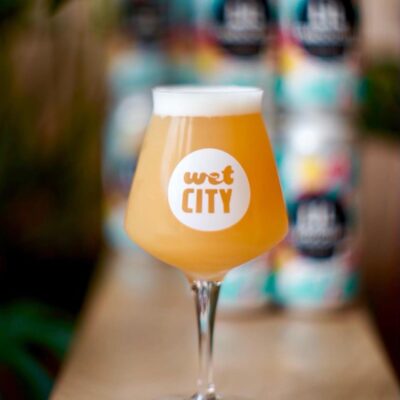 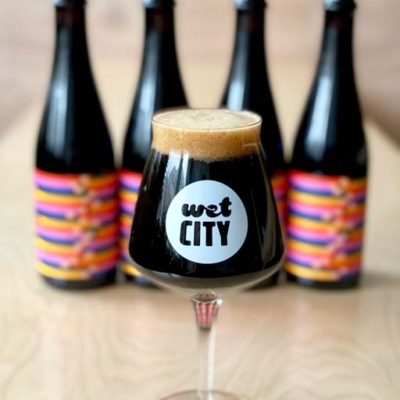 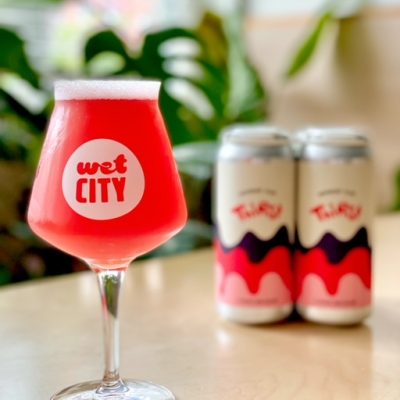 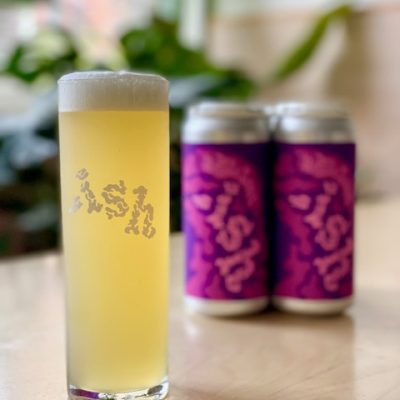 Triple IPA ABV 9%
A hazy triple IPA hopped with Galaxy & El Dorado.
Hazy DIPA ABV 8%
Hopped with Motueka & Mosiac. Contains a dab of lactose, which brings along a creamy element to the tropical notes from the hops.
Hazy DIPA ABV 8.4%
A hazy double IPA featuring Strata and El Dorado hops. Deliciously soft, bringing notes of stone fruit, citrus, and a fruity, almost bubble gum, like flavor.
Hazy IPA ABV 6.5%
This version of our hazy Kveik IPA uses the Norwegian Kveik yeast Laerdal. We use this yeast because it works well with modern IPAs (no saison flavors) and has a unique flavor profile of pineapple.
Hazy IPA ABV 6.8%
Breezy is a hazy IPA with Belma, Nelson Sauvin, and Godiva hops. We used spelt in this beer to give it a nice malt complexity as well. You'll notice white grape, strawberry, and orange juice notes on this guy.
Hazy IPA ABV 6.8%
Highlights is a series where we feature a hop that we're excited about. Usually it'll be an up and coming, newer hop. This beer features the hop Zamba, which brings juicy pineapple and mango with bursts of stone fruits, and tangerine.
Hazy Pale Ale ABV 5.5% Lots of honeydew notes on this hazy pale ale! Bright and summery.
Fruited Sour ABV 5.5%
Our Making Out fruited sour series strives for a balance of sweet and sour. We add a level of fruit that maintains the beer's structure as well as the optimal carbonation. This tiki sour has mango, peach, orange, coconut, and a touch of lactose.
Fruited Sour ABV 5.6%
This sour has passion fruit, pineapple, pink guava, blood orange, macadamia nut, and a touch of lactose. It starts off with a fruity bang and then finishes with a nice cookie finish.
Fruited Sour ABV 5.2%
This sour has grape, raspberry, and then it gets our cotton candy treatment, and a touch of lactose.
Dry Hopped Sour ABV 5.3%
Sour-ish is a blend of our Pilsner-ish and our sour ale base. It's then dry hopped with Citra, Nelson, Sauvin, Nectaron, Wakatu & Motueka. It's a bright, and easy drinking summer beer.
Fruited Hard Seltzer ABV 6.5%
Thirst is our hard seltzer series that's gluten free, dairy free, and contains real fruit. It has white peach, mint, and blue hibiscus which gives it a really cool purple color.

Lager-ish ABV 4.6%
Ok, full disclosure: this is an ale. It was fermented in an ale-ish way (warm), but the new Kveik strain we used leaves the beer crisp and clean. So it definitely drinks more pilsner-ish.
Marzen-like - 4.8%
Another lager-style beer in our -ish series. This one is a märzen brewed for Octoberfest. It's amber in color with a toasty character & a light malty sweetness. It was fermented with a Kveik strain we like to use that leaves the beer crisp & clean.
Vienna Lager-like ABV 4.8%
Another lager-style beer in our -ish series brewed with Kveik yeast. This one is styled after a Vienna Lager. It has a biscuity and slightly toasty flavor profile with a clean crisp finish.
Imperial Stout ABV 8%
We aged this imperial stout in a Jamaican rum barrel for 4 month and then to top it all off we gave it a tiramisu treatment.
Festbier ABV 5.8%
Weissenbier ABV: 5.7% 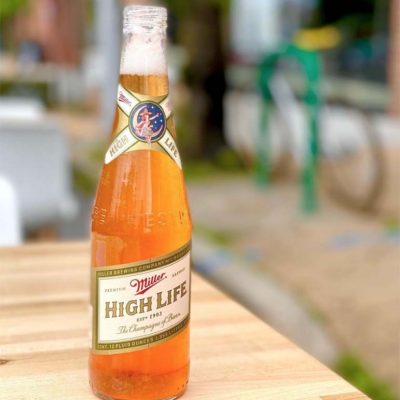 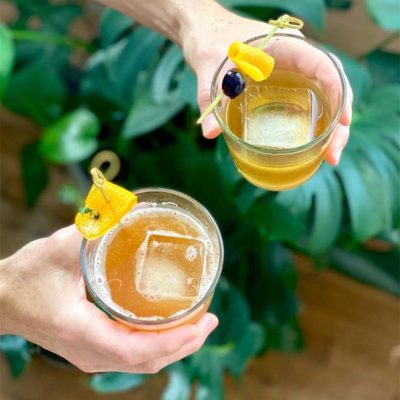 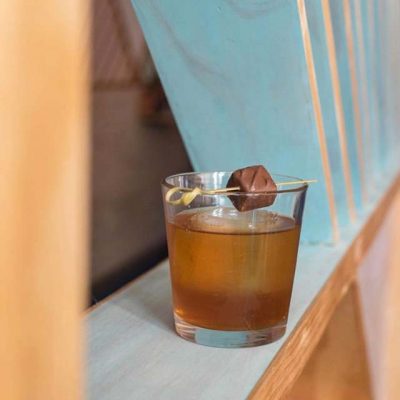 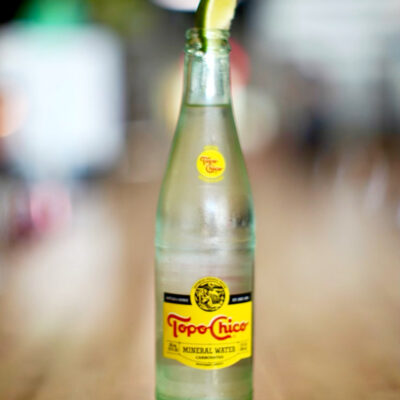 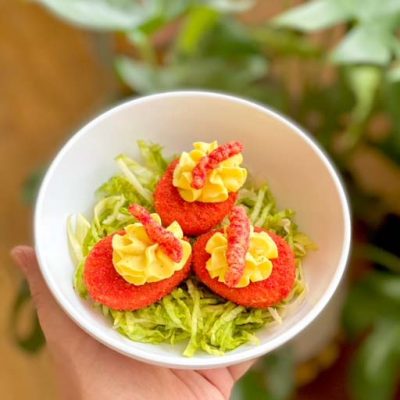 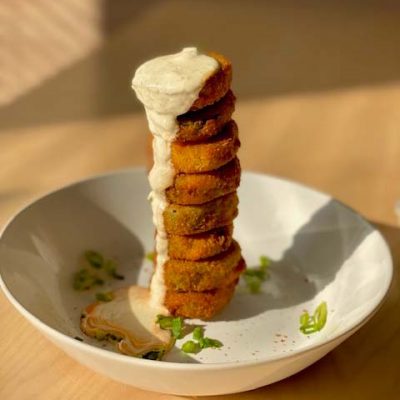 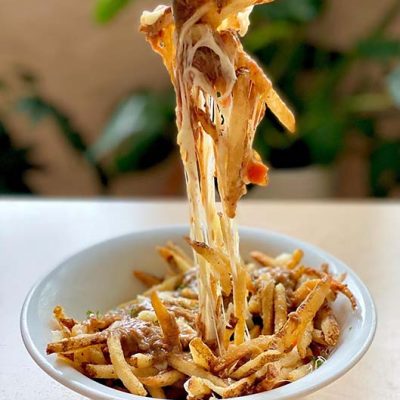 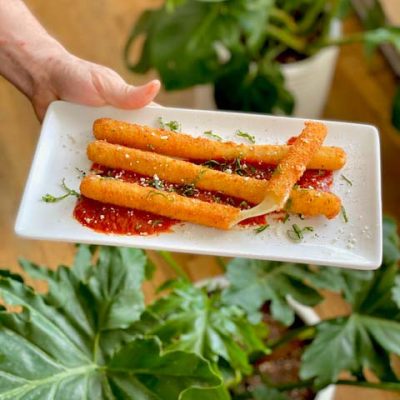 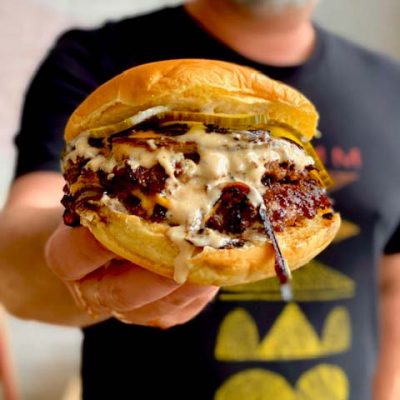 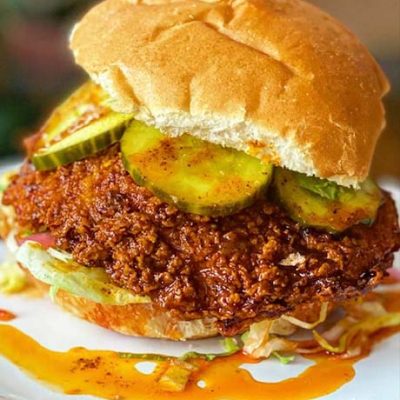 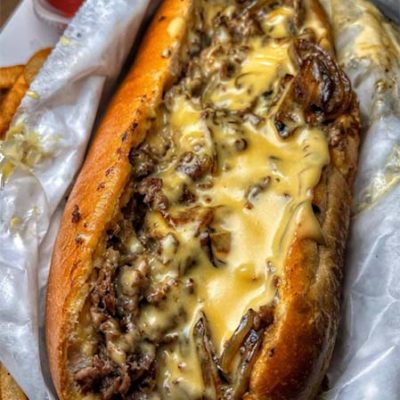 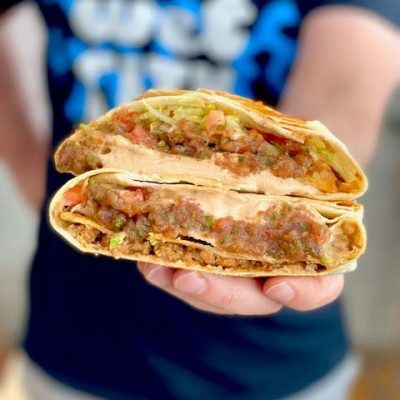 Why do we call ourselves Wet City? When the rest of the nation went dry during Prohibition, Maryland was the only state that refused to pass an enforcement act to support the federal restrictions. Instead, Maryland was determined to keep on drinking despite pressure from the feds and other states. Thanks to stubborn, free-thinking Maryland rule-breakers, the Chesapeake Bay became the prime port of call for the nation’s bootleggers, making Maryland the wettest state in the union.

Our fair city of Baltimore served as the nation’s center of resistance to prohibition and you better believe that sales and consumption of alcohol kept on keeping on right up until the rest of the nation caught up with us and repealed Prohibition. We love calling Baltimore our home and think this wet city’s history is worth bragging about.